The Entrepreneur Tax that Kills Business

This is a cross-post from my contribution at CloudAve.com

All governments, including the Norwegian, talk at length about how to stimulate growth among small businesses and the need to focus on innovation. To accomplish their goals various schemes are offered; grants, tax reductions or state backed industry plans. But while other governments try to help small businesses, the Norwegian government at the same time slaps entrepreneurs with hefty taxes. In Norway if you own shares in a company you will be taxed purely based on the ownership and the value of your share. And im not talking about tax from any income you may receive if you are employed at the company, sale of those shares or dividends from those shares (that would be income taxes at 28% for sale of shares and dividends). No; the tax system in Norway includes personal asset taxation based on the value of the company that person own shares in. So if you own 50% of a $10 million company then you will be taxed 1,1% of that value ($5 million) = $55 000. Yearly.

So picture this: you have a great startup going. Bootstrapped to the max, customers rolling in giving your servers barely any time to rest and your competitors are left stranded. The company share value skyrockets on the stock exchange while the entrepreneurs are eating at McDonald's because they would rather use the money on new servers instead of nice cars, Russian caviar and French champagne. Then the tax-man arrives. "Well hello there, you owe me a big pile of money". The entrepreneur doesn't really understand this and replies: "but my salary is $3000/month and have not taken out any dividends from the company". Mr. tax-man laughs: "Hah, well this is Norway and here you must pay 1,1% asset tax based on the company value, no matter if the company is profitable, has any income at all, or if the current stock value happens to be significantly lower than our tax-claim based on share values from way back last year." 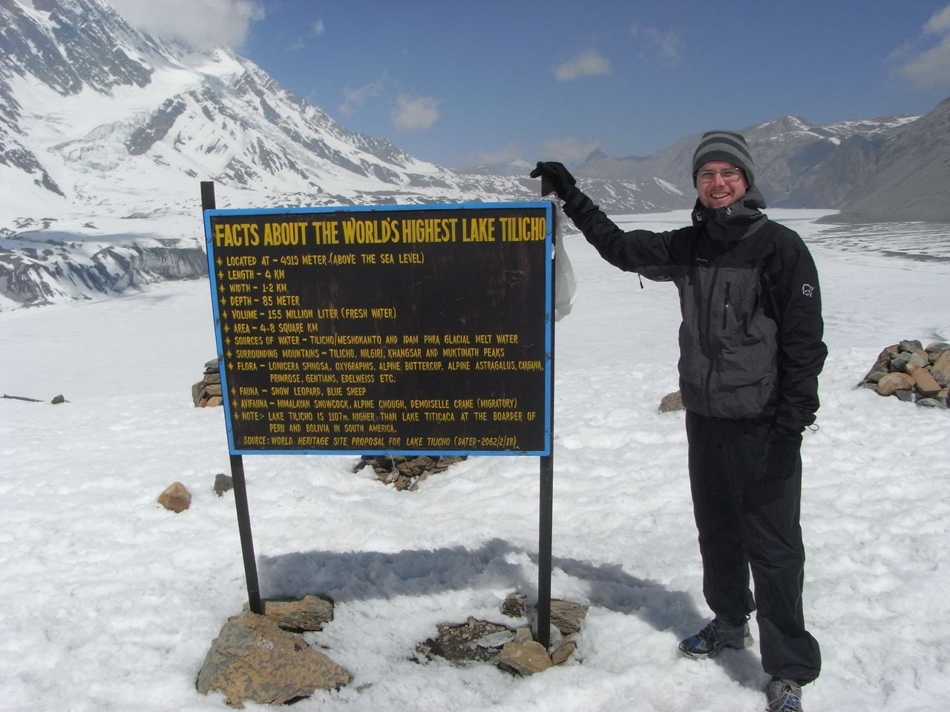 This is not fiction. Last month I received my tax returns which included an invoice for $6000. Last year I had no income whatsoever as I spent my time trekking up in the Himalayas, snowboarding in Iran, doing yoga by the Ganges and heaps of other stuff during my ten-month trip. While having a blast I also kept on to my shares in 24SevenOffice (ERP/CRM solution which I co-founded). And based on the value of the shares (2007 pre-financial crisis) this resulted in my tax fees. So if I wanted to sell some shares to cover my tax fees now that would be at half the price compared to the share value which the tax fee was based on. Either way it is a tax claimed on money I do not own or have earned (at least yet). It might actually be money I will never see if the company goes bust.

This year I started for myself, doing some freelancing as well as starting a new venture called MakePlans (a booking/reservation system). I would like to spend my income from freelancing ensuring continuous development of MakePlans. Also I would like to continue to hold shares in 24SevenOffice. But the result of this entrepreneurial tax is that I either have to get a loan in the bank or sell off some of my shares, possibly even to a competitor or a foreign investor. Which I assume is not what the Norwegian government wants or is beneficial for the software industry here in Norway. And that is the tragedy of this type of taxation. Not that I have to borrow some money to cover my bills, but that it is actually bad for businesses. And that is not good for the government which is not good for the society. Me having to pay this tax has a negative impact on the health system, educational offerings and all other operations from our tax-funded government.

Now $6000 is not something to file bankruptcy for. I can manage it. But lets assume that the Swedish music-streaming success and great service Spotify was started in Norway. Techcrunch reports their value at $250m. Lets also assume that founder Daniel Ek owns 20% (actually I would think he has a larger share). With a 1,1% asset tax this results in a $550 000 bill to the Norwegian government. And this should be paid by a person who owns shares in a company that is yet to make even one dollar in profits. Now that is something to be worried about.